I have a very strange issue that I have been stuck on all day.

My CI/CD automatically uploads the latest version from the main branch to the internal testing track in Google Play Console a few times a day.

As you can see in the image below, the latest version in the internal testing track is a few hours old, and it says it’s “available to internal testers”. 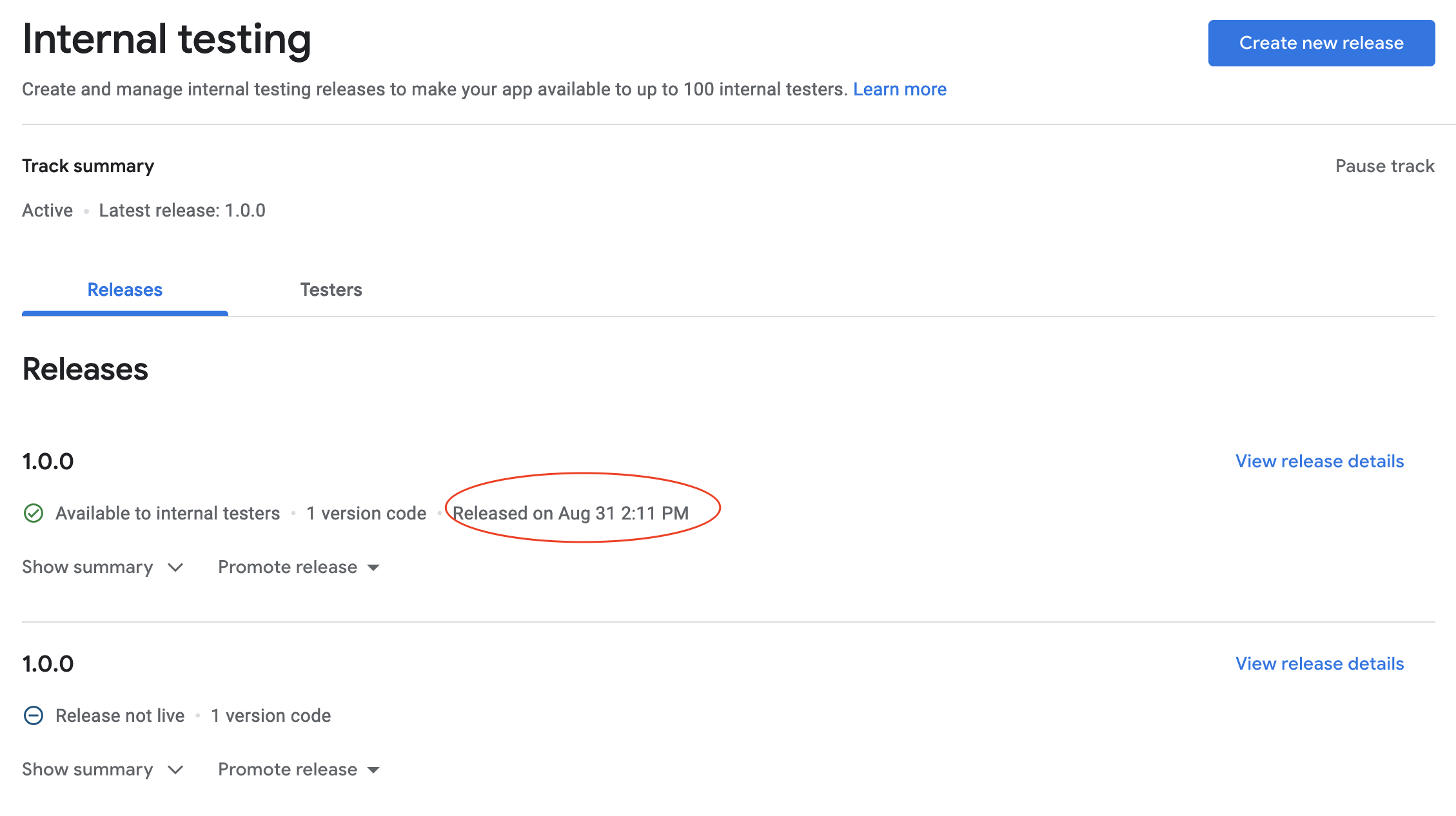 However, I’ve noticed that testers actually don’t get updated versions, and when I open the testers invite link and check the internal testing app out in Google Play in the browser it says Updated on Aug 8, 2022. 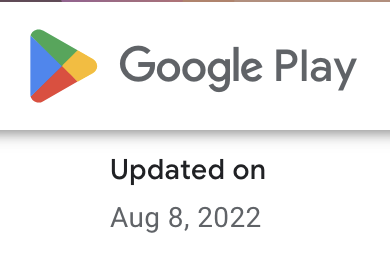 This matches what’s in the Release History in the Google Play Console.

Additionally, when I install the app on my device through internal testing it says 21.07.2022. 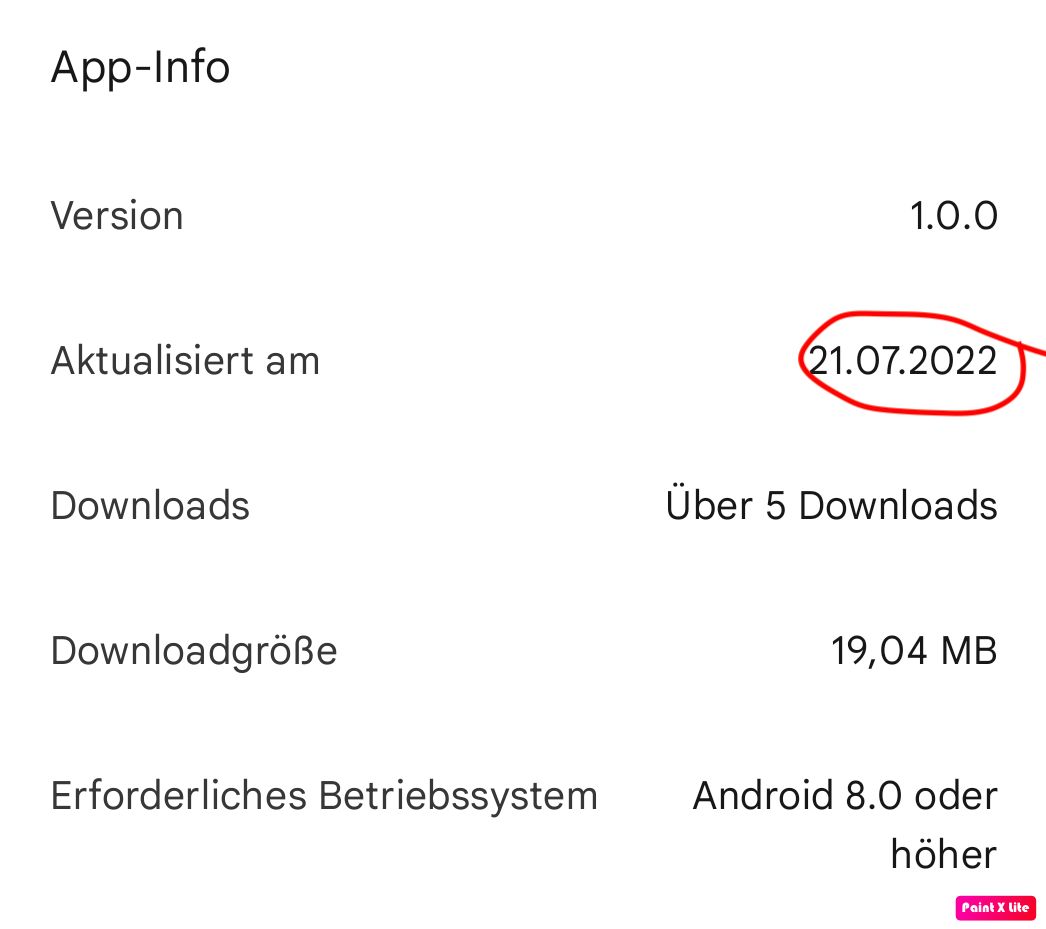 What I’ve tried / thought could be the problem

Around August 8 I activated Managed Publishing, so I thought that could’ve been the issue, but according to the docs Managed Publishing should not affect internal testing at all. The app is not yet released on production but on August 8 I did promote a version to production and it passed the review, but since I have managed publishing turned on it is not yet available for users.

I’ve read tons of similar issues on SO and in other places, but I haven’t found any solution to my problem. I’m not sure what could be wrong. I’ve had the usual struggles with internal testing versions being slow to be delivered to testers, having to clear cache etc, but this is something completely new to me.

When going to the start page of the Google Play Console and pressing on All Apps the information for the app says the following: 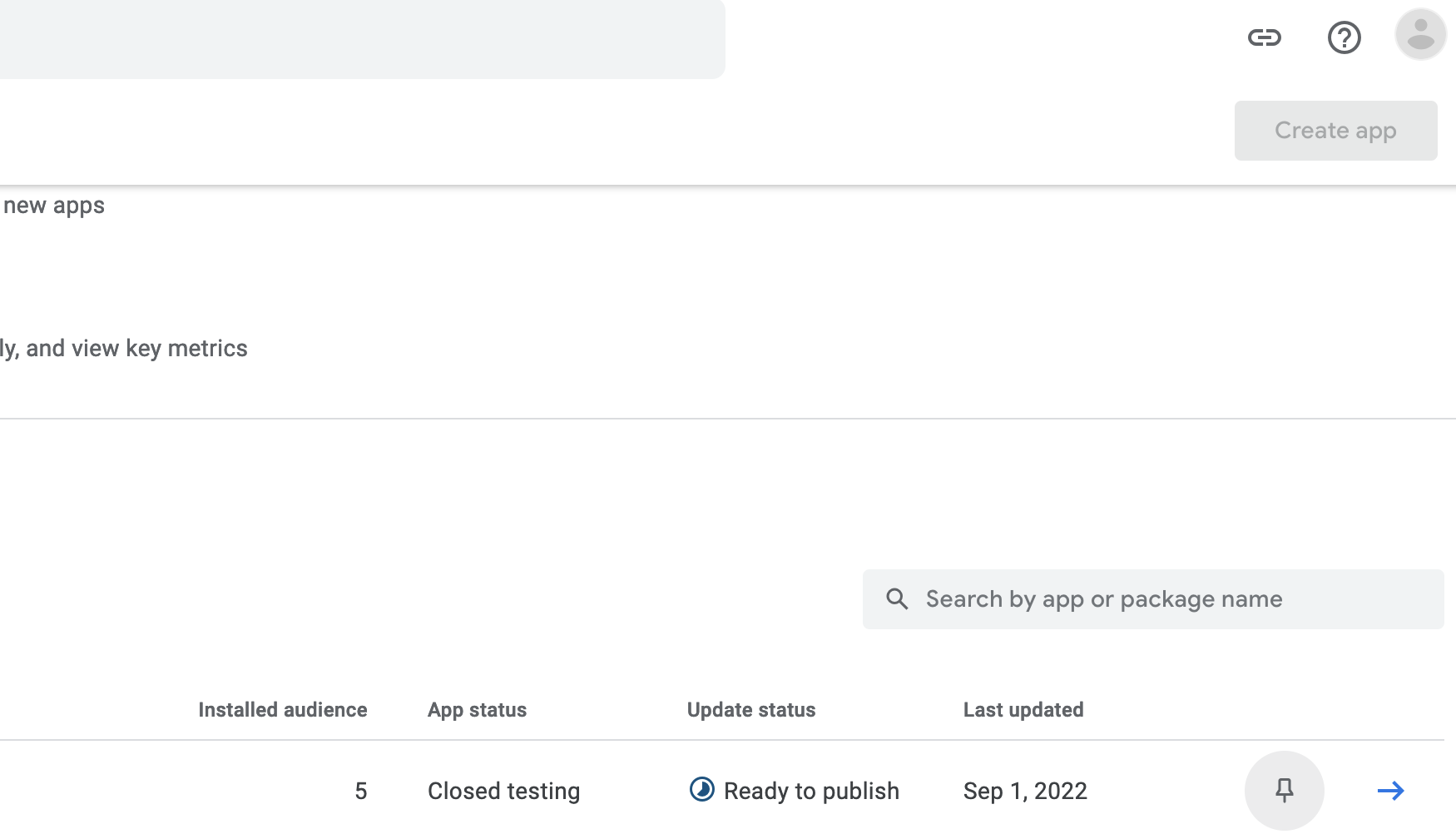 Perhaps this is a hint to what is wrong? Maybe it is related to the closed testing track not being published due to Managed Publishing?

Why is the latest internal testing version in Google Play Console not available for testers?

I am super grateful for any help.

I contacted google and got the following response:

Another option is to deactivate either one of the testing tracks, then testers must opt-out, clear cache and opt-in again to the testing.

This didn’t work, however, since any changes to the testers list for Closed Testing was blocked by managed publishing.

What I ended up doing was to turn off managed publishing and instantly unpublishing the app, as I don’t want it available for users yet. Now it’s unpublished for all the tracks and I have created a new "beta" app to be able to use its internal testing track. I’m very disappointed with Managed Publishing and will think twice before ever using it again.